For all moviegoers, Princess Isabel of France will always have the features of Sophie Marceau, the beautiful french actress who played this role in the Mel Gibson Braveheart movie.

The true story of Queen Elizabeth of France

However, the historical reality of this character has little to do with the story the film tells.

The princess, for example, could never meet William Wallace, because she did not arrive in England until 1308, when she was only twelve years old, three years after Wallace was executed, and she also did not meet her father-in-law (her great nemesis in the film) He married Eduardo II when his father had already died.

However, the true story of Queen Elizabeth of France is also, without a doubt, worthy of film.

The Wolf of France

The one that would become known in England as “the wolf of France” was born in 1295. She was married with just twelve years with the young King Edward II, who was immersed in a growing conflict with the nobility that sought greater power and the fall of his favorite, Piers Gaveston, with whom tradition has defended that he maintained a loving relationship.

Isabel soon learned that the fastest path to power and to her husband was Piers, so she formed an alliance with both of them against the nobility, using the power and influence of their French relatives to become strong in the English political scene .

In an unstable kingdom and dominated by civil strife, Isabel was gaining more and more power, which increased after Gaveston’s murder at the hands of the rebel nobles and the birth of an heir in 1312, the future Edward III.

As the years passed, the situation of Edward II on the throne became increasingly precarious.

His inability to dominate the nobles, his defeats against the Scots and the great famine that descended on the kingdom between 1316 and 1317 made Eduardo’s popularity and power gradually disappear, making Isabel the clever political figure of the kingdom.

However, Eduardo took a new favorite, Hugh Despenser, whom Isabel hated passionately. The feeling was more than mutual, so both factions, Isabel’s on one side, and Despenser’s on the other, fought for the king’s favor while the nobles, led by Thomas de Lancaster, tried to wrest power from the monarch more and more. .

Between 1321 and 1322, Edward II ended the noble rebellion and began a long repression against the rebels, saying the chronicles that persecuted the widows and their children by simple revenge.

Despenser, as a favorite and lover, secured his position next to Eduardo II, while the faction led by Isabel was losing strength.

In 1322, Isabel effectively abandoned Eduardo and the hatred that her husband’s favorite professed caused her to end up confiscating all her land and to take away her youngest children, who ended up under the direct custody of Despenser’s family.

But Isabel was not willing to be defeated without presenting a battle and when Despenser took these radical measures against her person, the queen became convinced that she had to cut herself for the sake.

She went to France and, with the help of her brother and the opponents of Edward II, assembled an army with which to fight her husband.

Keeping his lover, Roger Mortimer, by his side, he took the kingdom of Edward II in a “lightning” campaign.

Isabel ordered the entire Despenser family to be executed, including her husband’s favorite hated and forced Edward II to abdicate in 1327. Isabel and Mortimer locked up the king, but they were aware that, as long as the legitimate monarch was alive, his position would be in danger.

There were several attempts to escape on their part and as many liberation on behalf of their supporters, until the couple decided to end the problem it represented.

Several months after the beginning of his confinement, the king was killed in Berkeley Castle, allegedly on the orders of the queen and her lover, according to legend, introducing a red-hot iron through the anus, so that he would not leave paw print.

Isabel rose as regent of her young son, Eduardo III, keeping Mortimer by her side.

However, in 1330, Eduardo decided to take the reins of power and forged a conspiracy to seize power from his mother and his lover. He succeeded in his efforts and, despite Isabel’s pleas, he ordered Mortimer to execute.

After this episode, Isabel withdrew from the court, enjoying a comfortable position and an important wealth.

Eduardo III had maintained in the dark his relationship with Mortimer, declaring her innocent of all the excesses of which the latter was accused and continued to enjoy a great position and respect among the most important members of the English nobility and being highly appreciated by the royal family, especially for his grandson, the famous “black prince.”

Without ever regretting the loss of her Mortimer, Isabel became increasingly religious and died in 1358.

However, despite the fact that in life she was still appreciated, the later story reminded her of an intriguing woman who ended her husband’s life in cold blood with the help of her lover and did virtually anything to retain power.

His fame as “wolf of France” continues to pursue her beyond the grave, obscuring her true portrait as a woman and as a queen, in which nothing was only white or black, but in which everything is full of nuances waiting to be discovered. 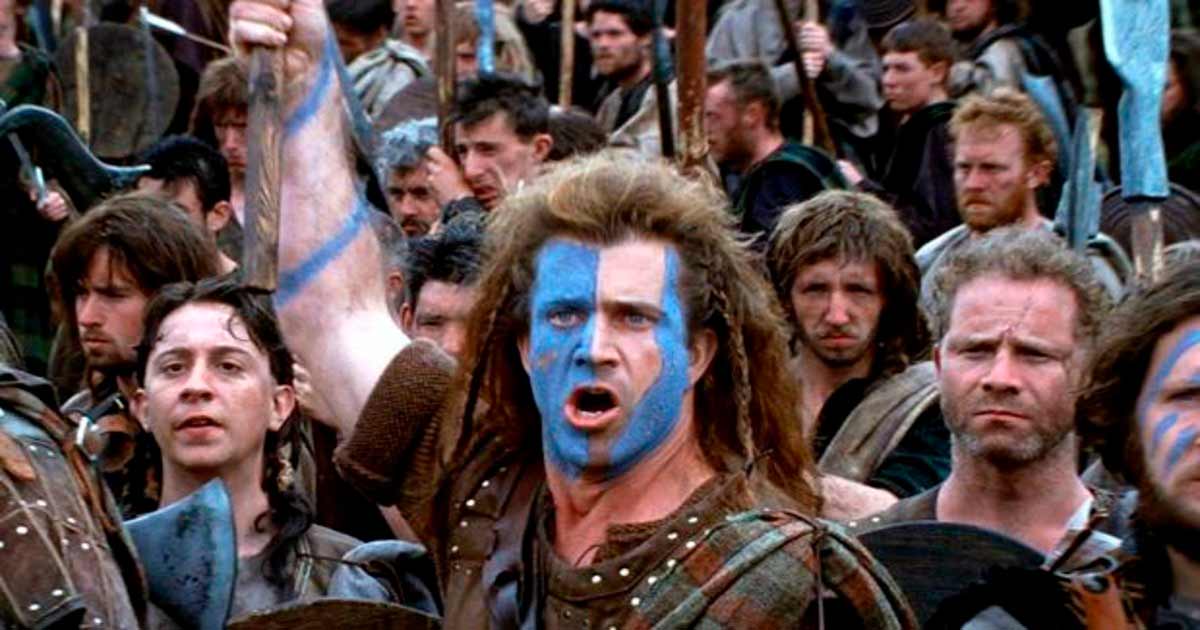 History
Posted on 16 February, 202113 March, 2021
Contents1 What you need to pass an exam if they ask you about the causes that motivated the so-called EUROPEAN IMPERIALISM.2 The 5 causes...