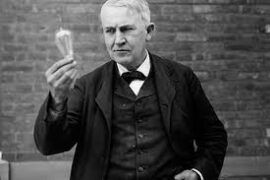 A prolific inventor, he created the first laboratory, in Menlo Park, New Jersey, dedicated to inventions with money earned from the sale of his quadruplex telegraph to the communication and financial services company Western Union for $ 10,000 . The invention in question involved four signals traveling on the same telegraph wire in unison. An advance for the time.

Without a doubt, he was a young entrepreneur . When he was just 13 years old, in the Great Lakes, where he lived with his parents, he began his entrepreneurial career selling his own newspapers and with candy and vegetable businesses on the trains that traveled between Detroit and Port Huron. His father was an agent at the railway station.

He earned about $ 50 a week. When he saved enough, he bought electrical equipment and chemicals for what was actually his first laboratory located in the basement of the family home. So, yes, in a way we can say that this was a fairly common case, going into business from the basement. Something that Jeff Bezos also did with his endless Amazon.

The genius inventor who barely went to school

Alva Edison never attended school on a regular basis . At least not for more than a few months until he was 28 years old. His mother, who was once employed as a school teacher, taught Edison and his siblings the basics of math, reading, and writing in her own home.

Of course, Edison went to public school, but found that it was preferable to learn at home without the distractions of class.

Some of his biographers point out that Edison suffered from attention deficit hyperactivity disorder . Blessed disorder, right?

As an adult, Edison enrolled in a chemistry course for four years.

As we can see in the image: 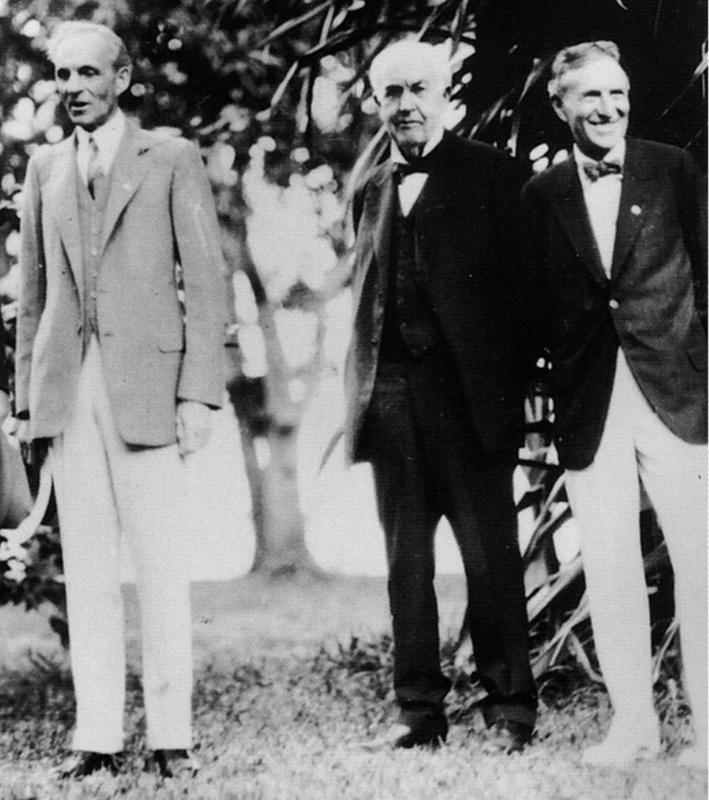 The geniuses of the time did not skimp on meetings. We see Henry Ford , on the left, Thomas Alva Edison in the center and  Harvey Firestone the creator of car wheels together in this picture taken in 1929. It was also common for other prominent men, such as naturalist John Burroughs, to participate in encounters where ideas and debates, more than likely, caused their minds to create new thoughts to put into practice.

Edison paid special attention to a young Serbian-American engineer named Nikola Tesla. It is known, for sure, that Edison was one of the first scientists who knew how to recognize the genius of this ‘strange alien’.

On a practical level, if anything brought them together, it was their shared vision of an electricity grid system that could provide every home with the modern wonder of light. Of course, they clashed over whether a direct or alternating current was the best method.

Edison leaned for the first and Tesla for the second. As time went by, it became clear that they were at odds with much more than direct or alternating currents.

As an inventor, Edison won his private war, however, he lost his friendship with Tesla in that dialectical-scientific process. 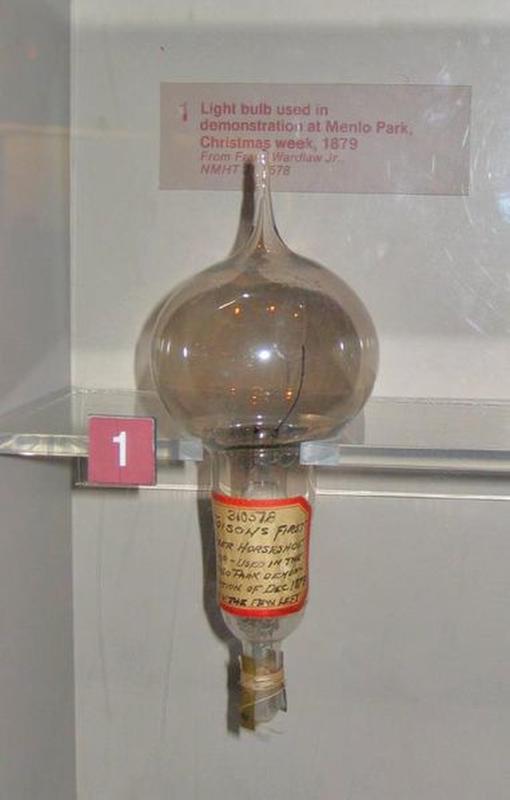 The invention of the lightbulb is attributed to Edison, but the reality is much more complicated . Electric streetlights existed before Edison invented his light bulb, but they were inefficient and expensive to produce.

In the year 1878, Edison commissioned his group of genius-workers in his Menlo Park laboratory to find the perfect material to make a better filament and, as the often-referenced story goes.

In the long process of work, more than six thousand different materials were experimented with.

At this point, when asked about his thousands of failures in creating the most efficient and effective light bulb, Edison replied that no, he had not failed, but rather “learned 6,000 different ways how not to make a light bulb.” A true genius. They do not believe?