On August 22, 1545, Charles Brandon , Duke of Suffolk, died in Guildford . He died in ripe old age, at the age of 61, after an extremely successful and fulfilling life .

In fact, throughout his life and until his death, Suffolk was known as “a second king” , due to his close friendship with Henry VIII and his great influence on the politics of the English monarchy.
After a life of sporting, flirting and court politics, the Duke settled well into his third and final marriage to Catherine Willoughby (he had previously been married to Anne Browne and Princess Mary Tudor, the king’s sister).

His last years were spent with Catherine, and they were reportedly quite happy. His ‘wild’ years were long gone and he was now a very wealthy old man.

So when he passed away quietly and unexpectedly on August 22, 1545 , no one was really surprised, though his death no doubt hit the aging King Henry VIII hard , who would die just a year and a half later.

King Henry’s loyalty to the Duke of Suffolk was outstanding, particularly for one who did not hesitate to chop off the heads of those close to him. It is curious that Charles was not portrayed as a cruel individual who misused power, but rather as a companion and friend.

The funeral of Charles Brandon, Duke of Suffolk

Although Suffolk had asked for a quiet funeral in his will, it was not to be. For a man who acted as a second king and had the king’s love more than anyone else, he would have a grand and splendid ceremony fit for a king.

The funeral service took place in St George’s Chapel at Windsor Castle , which Henry himself paid for and arranged. It was reportedly a very emotional occasion for King Henry, as he had been his best friend and companion for virtually his entire life.

The death of Charles Brandon in the television series The Tudors is somewhat inaccurately portrayed, as recorded in history.

Although he may very well have come down with a sudden fever, as was shown on the TV show, he was not being cared for by his French mistress , as that character was a complete fiction of the series .

In fact, when Charles was on his deathbed, he was supposedly with his beloved wife Catherine, who would mourn her own death in 1580.

More accurate, however, is the way in which ‘The Tudors’ portrayed Henry VIII’s reaction to Suffolk’s illness, and how they chose to show his death in the final episode of the series, to show how important it was to him. King.

So it’s a sad day, not just for Henry VIII, but for all Hunky Charles Brandon fans , at least as seen in the episode.

Though there were plenty of opportunities where the king could have clashed with Suffolk (or worse), he managed to cling to the king’s love and respect throughout his life, while achieving great wealth, popularity and power.

The love story of Princess Mary and the Duke of Suffolk 💕 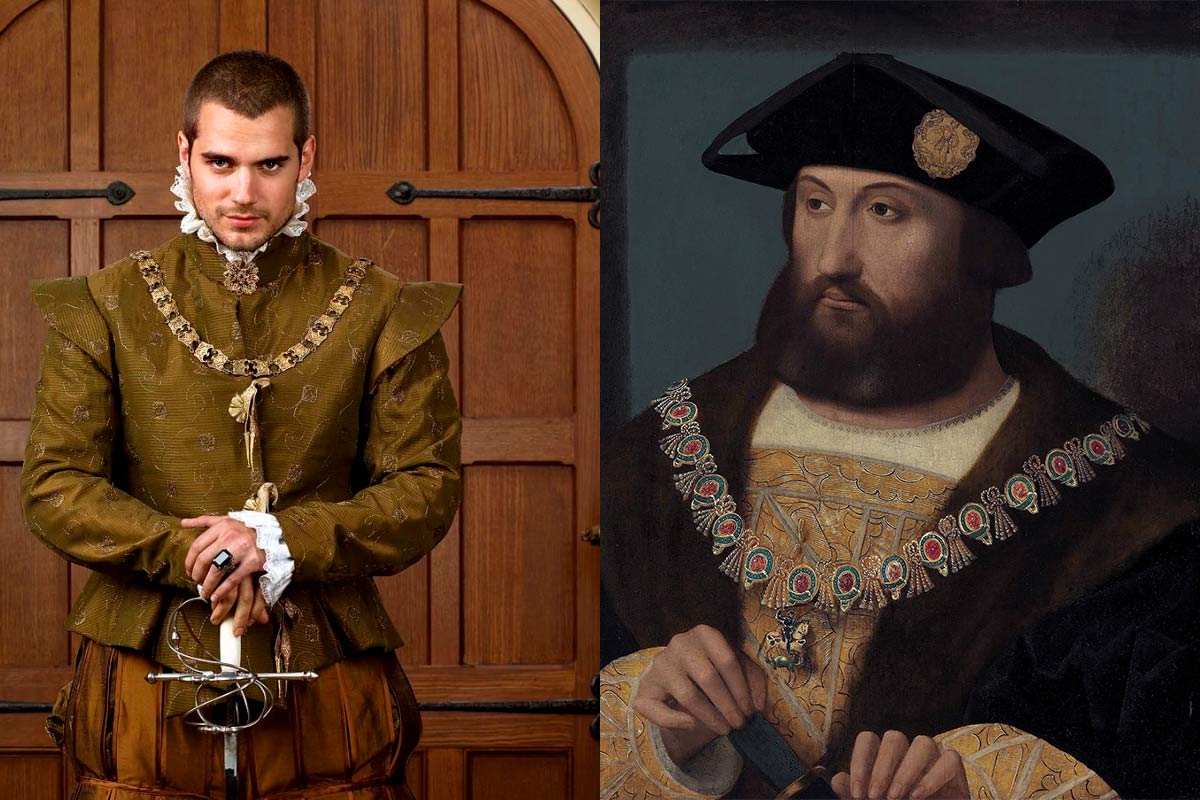