Check out the following video. It’s about Bruce Lee playing ping pong with some nunchucks. The images are spectacular …

But this sporting boast is not real. Unfortunately.

As a full version of the video shows, which can be seen below these lines, the recording is only a “digital creation” intended to develop an advertising campaign that intended to go viral (and it succeeded) to promote the Nokia N96 Limited Edition phone. Bruce Lee , produced in 2008, thirty-five years after Lee’s death, who is still in fashion, even appearing, figuratively, in the recently released Tarantino film Once Upon a Time in Hollywood.

Which advertising agency made the Bruce Lee video?

This advertising work was carried out by the advertising agency JWT (J. Walter Thompson), located in Beijing.

In the video we think we see Bruce Lee himself, but it was not him but a double who, in the distance, seems the real one. The movements synchronized with the sounds of a real ping pong match, adding the audio and visual image of the ball added to the clip in post-production, generate the idea of a real match where Lee does not miss a ball, returning it. with the rotundity of his martial art.

In addition, the year 2008 marked the 30th anniversary of the (strange) death of Bruce Lee, which was also a source of inspiration for the advertising agency, by way of tribute: “Our task was to make people feel excited. Enough to visit the Nokia website and make the Nokia N96 Bruce Lee Limited Edition visible, not to communicate a complete and independent product selling proposition, which is the goal behind most TV commercials. JWT agency, to which they added: “Bruce Lee had ‘very’ amazing skills and we knew we had to be true to the legend. Fortunately, we also have a ‘very open’ client who advocates and knows the value of great creativity ‘.

And the campaign was a success, in just twenty-four hours they had exceeded 700,000 views.

The advertising campaign began as a fictional game, but that was only the beginning, soon after the full version was launched with the image of the product and the address of the website where the public could gather more information about the product, which was from ‘ limited edition’. Without a doubt, an original idea.

This is how Bruce Lee handled the nunchucks … in the movies … 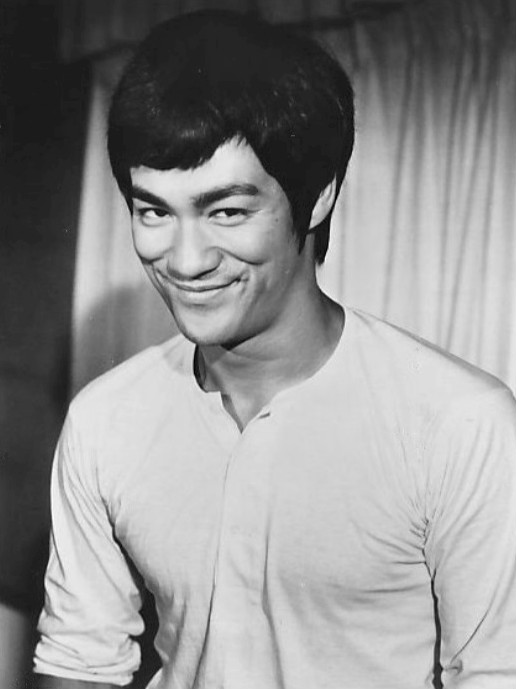 History
Posted on 14 November, 20216 December, 2021
Contents1 What were the powers of the dictator?2 Lucio Cornelio Sila, dictator without limits3 Napoleon Bonaparte: the first modern dictator? Today we think of...