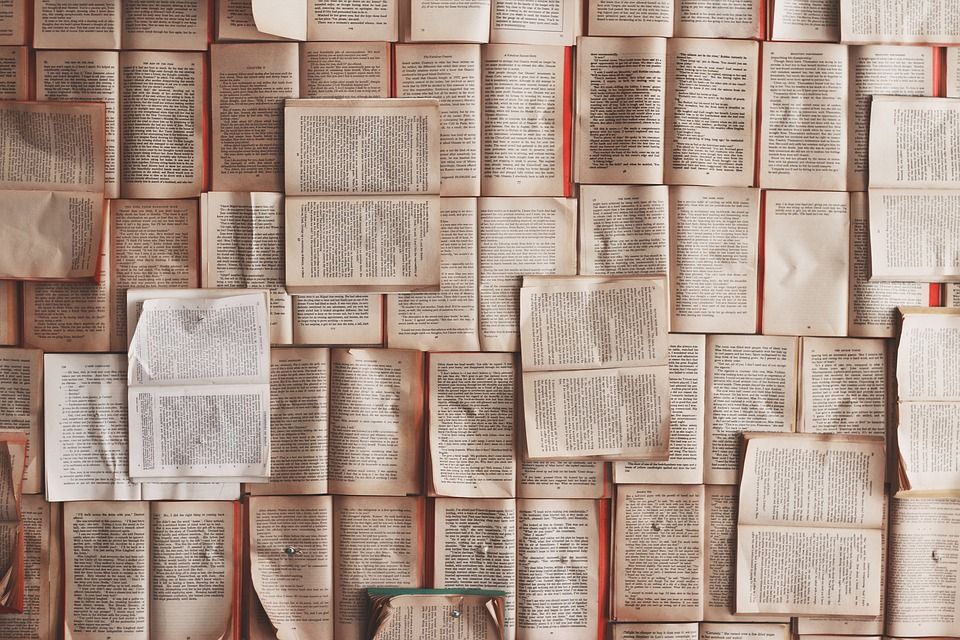 And what are documentary sources?

Depending on its origin and origin, a documentary source can be:

Primary source: is that source whose composition of the content it has is original. It can be said that it is the ORIGINAL and NEW SOURCE: primal. A typical example would be historiography (RAE: Discipline that deals with the study of history).

Secondary font: it is a document or text … in whatever format, which is based on primary sources.

Tertiary source: Finally, a compendium of the above is the tertiary source, which would be a selection or collection of primary and secondary sources. In this case we find those sources that give us information, such as a bibliography, a library catalog, summaries, etc.

By its form of expression, the documentary sources can be:

At this point, we find written, iconographic, audiovisual, oral and archaeological sources. According to his expression, as the word itself indicates.