This is how Salvador Dalí painted The persistence of memory

This is how Salvador Dalí painted The persistence of memory.

Gala and Salvador Dalí ate in the garden of their house.

The cheese spread along the plate until it reached its edge.

That vision gave him the idea he was looking for, about the painting he was painting and that would end up being The Persistence of Memory. (MoMA) Museum of Modern Art in New York. In a few hours he would finish his work, he already had melting clocks in his imagination.

Soft watches are presented in different states of transformation

Clocks, time, can be melted. To stretch. Dalí had been impressed with Einstein’s Theory of Relativity

Time is doubled by gravity.

Some critics have pointed out that the persistence of memory is a metaphor for death.

The unknown creature and on which a clock melts, is a cartoon by Dalí. In the painting ‘The great masturbator’ (1929), a similar drawing is seen

The landscape we see in the background, that great cliff, belongs to Port Lligat

Dalí felt dislike of the ants, which in this picture appear on the clock on the left.

Ants for Salvador Dalí were synonymous with putrefaction. 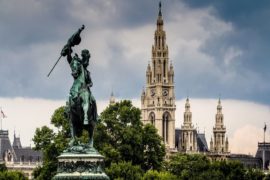 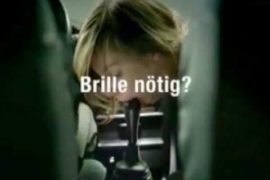