The film “Emancipation” about “Peter whipped”, directed by Antoine Fuqua already has a release date. It will be on Apple TV, next December, on the 2nd, after its theatrical release just a week in advance, as announced this week, with the staging of the trailer:

“Emancipation” (“Emancipation”, in its original title) stars Will Smith (in the “most difficult film I’ve ever made”, who seems to need to get out of his particular media “slavery”, after slapping Chris Rock at the Oscars gala, and who will play a real slave named Peter Gordon who became famous in 1863 when he achieved freedom, after a long and tortuous journey and whose image, which illustrates these words, served to generate a state of opinion against the outrages that were committed in the American South against blacks.

Five days through the swamp to reach the meeting of Abraham Lincoln’s soldiers. That is what Peter Gordon would have to go through to escape from slavery. It was a March morning in 1863 when Gordon reached the Union lines and reached the positions occupied by those soldiers of Abraham Lincoln in the war between North and South and South and North.
In his escape, he was chased for miles and miles – as we have seen in other movies – by bloodhounds. And he had been forced to run barefoot and relentlessly through this swamp, through streams and fields, for ten long, grueling days. Exhausted and barely conscious, his clothes were tattered and soaked with mud, sweat, and blood, when he finally achieved his dream of freedom.

But that trip was nothing if we take into account the hardships with which Peter and the rest of the slaves spent their days. It is estimated that a total of forty who lived in slavery on a plantation in Louisiana.
Not only because of having to work without pay, and forced, in those cotton fields, but also because of the cruel mistreatment he had to endure from his white “owners”: John and Bridget Lyons. Specifically, also a beating that almost ended his life. It was indisputable visual proof of the brutality of slavery, which helped galvanize public opinion and stoke the fires of abolition during the Civil War.
And it was when he took off his shirt for a medical examination -after achieving freedom- that the scars that were drawn all over his back, caused by the whipping, could be seen. It was at that time that he began to be called “Whipped Peter”, “Whipped Peter”. Like the rest of the slaves, Peter did not have a surname, as they were not considered important enough to receive one.
It is also said that Peter was not really his birth name, but that one of the different “owners” of him was the one who gave him it.
Peter enlisted in the Union Army determined to defeat the Southern Confederacy and free all other enslaved Africans.
And this story, intense and dramatic, is what we can see in “Emancipation”, a new action thriller that is already said to be a strong candidate to win the next Oscars.

Will Smith: Will he return to the Oscars gala in Hollywood? Will he win any prize?

The “Emancipation” trailer, which we can see at the beginning of this article, comes several months after the academy banned Will Smith from attending the Oscars for 10 years as punishment for slapping host Chris Rock at this year’s ceremony. It is true that Smith has repeatedly apologized for the ‘strange’ incident and that after a time in what is called “low profile”, he has begun promoting his projects again on social networks.
The point is that it is pointed out that this film can win important prizes. The subject it deals with and the sociological moment in which we are, invite us to think about it. That said, this may be a form of redemption on a public level for the actor and that he can turn the page on the gala incident with Chris Rock.
Summary 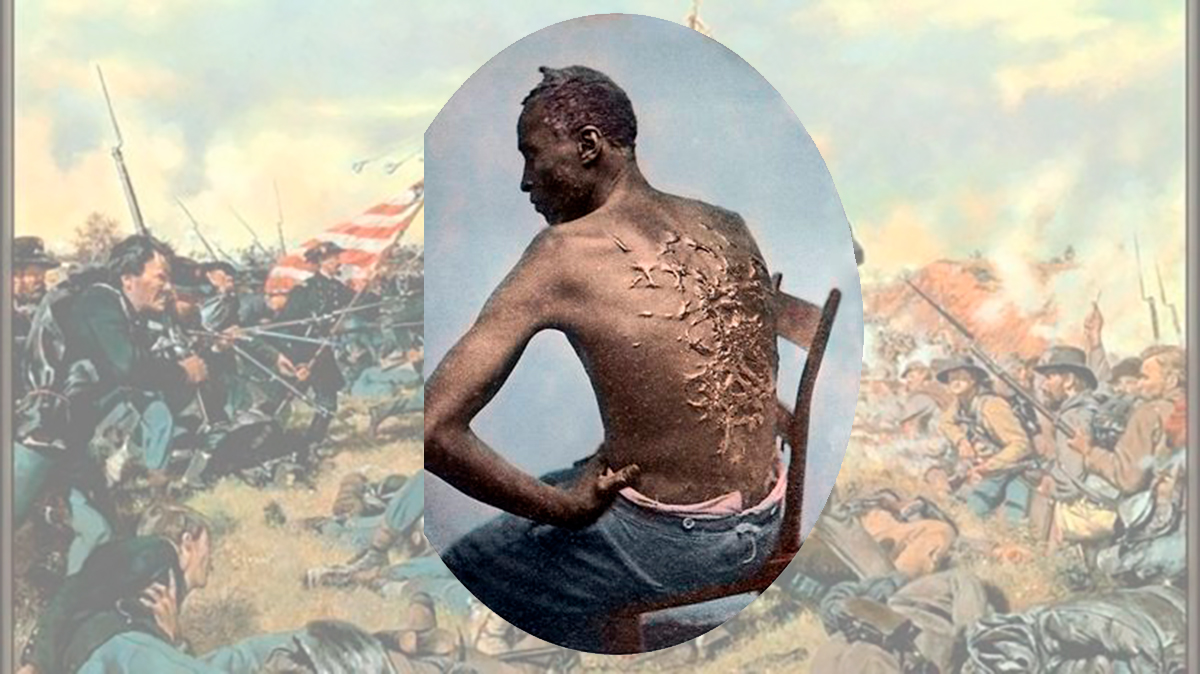 History
Posted on 11 February, 202023 November, 2020
Contents1 Do you know which is the best city to live in? 2 The list reaches 250 cities3 Why is Vienna the best considered...
Go to mobile version