At the end of the 19th century, three nationalist movements arose in Spain. Its main consequence was based on the centralization that the Bourbon Restoration entailed, but there are others:

The Restoration is divided into three periods:

The nationalist ideas of the Basques and Catalans, were supported primarily by the middle and popular classes. Although, some time later, it also supported the ruling bourgeoisie, who see many economic advantages in the nationalist movement.

After the War of Succession, and with the Nueva Planta decree, both Catalonia and Aragon lost their laws and privileges. From the 19th century, with the industrialization of Spain, a nationalist feeling was generated among the bourgeoisie.

Stages of Catalan regionalism and nationalism

Intellectual and literary movement developed in some Catalan and Valencian-speaking territories in order to regenerate the Catalan cultured language, started in 1830.

Political party founded by Almirall and Prat de la Riba in 1891. They wrote the Bases de Manresa in which they called for Catalan autonomy, with its own parliament, the recognition of the Catalan language and the decentralization of Catalonia from the Spanish state.

In 1901, Unió Catalanista joined the Lliga Regionalista, which was chaired by Prat de la Riba or Francesc Cambó.

The Regionalist League was a conservative, Catholic and bourgeois political party that had two objectives:

On the other hand, the peasantry did not adhere to these nationalist movements, just as the working class united around anarchism.

The roots of the Basque Nationalist Party (PNV) are: Carlists, ultra-Catholics, exalters of the Basque ethnic group, anti-Spanish and anti-liberal, defending an independent Euskadi made up of Spanish and French territories.

The link with Carlism is represented in its motto “God and Old Laws”.

He found support among the small and medium bourgeoisie and the rural world. However, the upper bourgeoisie -industrial and financial- did not embrace nationalism.

Finally, the working class or proletarian leaned towards socialism.

The precedent of Galician regionalism is the Rexurdimento, a cultural movement led by the writer Rosalía de Castro.

The birth of Galician regionalism comes from the backwardness and marginalization of the region itself by the Spanish Government.

In 1890, Rosalía de Castro’s husband founded the Galician Regionalist Association, a defender of the Galician language and decentralization. 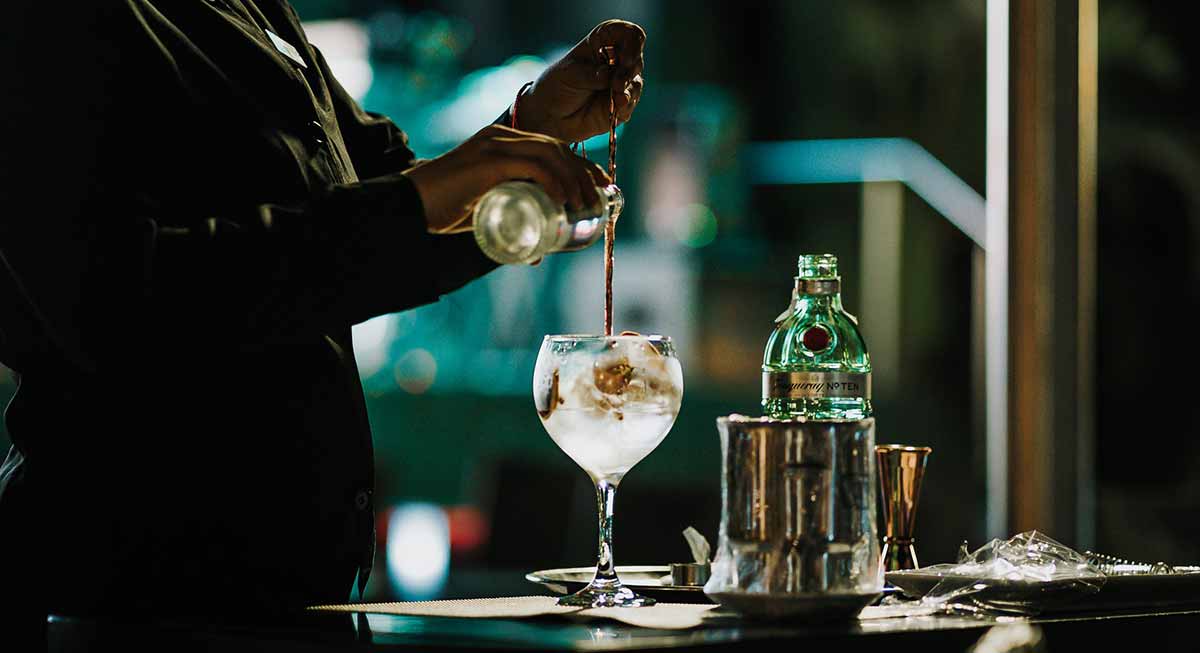